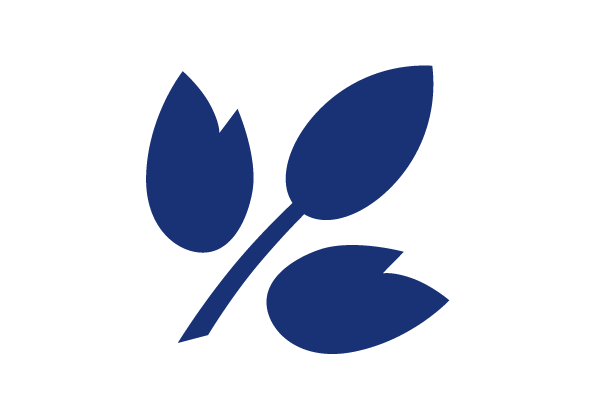 It is impossible for oats to be genuinely gluten-free. Gluten is the name given to a protein found in barley, rye, oats and wheat.

The proteins are hordein (barley), secalin (rye), avenin (oats) and gliadin (wheat). According to Coeliac New Zealand, avenin is an essential part of oats. As avenin is gluten, oats can never really be gluten-free.

For those who are Coeliac, we advise consumers to consult with their health professional about the consumption of oats.

A response from The Coeliacs New Zealand Incorporated June 2009, suggests that:

"While some Coeliacs can tolerate oats, others can’t so it’s therefore unwise for us to ever ‘recommend’ oats as we would not want to recommend to 20% of Coeliacs to get sick".

The current tests for gluten can measure gliadin, hordein, and secalin but not avenin as it is a slightly different protein.

So when people discuss gluten-free oats (and laboratories advise that oats are gluten-free) what should be said is that they are free from wheat (and rye, barley) gliadin, i.e. there is no measurable contamination.

Avenin is an essential part of oats (as gliadin is with wheat). Oats will never be gluten (i.e. avenin) free [even if they are described as gluten (i.e. gliadin) free].